Here’s a summary of our Media & Events appearances and contributions:

Trending Jobs for Canadian Immigrants in 2013

On November 17, I was one of 16 nominees for the 2011 Zonta Women of Achievement Award. As much as I wasn’t one of the final 4 (3 women and 1 young woman), I believe everyone came away feeling like winners. Two people wrote to me saying “It was another version of CNN Heroes.” I was particularly impressed with the nominees in the Young Women of Achievement category because of the work that these young women have done and continue to do. Some have created their own nonprofit organizations to help women and children; others have visited landmines in war-torn zones, and the achievement list goes on. The husband of Tammy Elliott, one of the nominees, recorded this video where we were being piped into the ballroom by 18 year old Private Amanda Cramer.

On November 9, I was recognized by Conestoga College with a 2011 Alumni of Distinction Award. This award is Conestoga’s “highest recognition of outstanding graduates who have achieved substantial career success, made a significant contribution to society or their community and have achieved professional recognition. It has been awarded each year since 1997.” I am certainly deeply honoured.

I was one of seven coaches invited to participate in roundtable discussions on career related matters at Connect 2009 – The Annual Shulich Alumni Forum.   This Personal Coaching session was quite popular, and sold out prior to the event. Here I am with a captive MBA audience facilitating a discussion on Building Your Presence in the Social Media Era. Gist of the session included:

LinkedIn, for example, is one of the fastest-growing recruiting tools used by recruiters. It is a great source for finding candidates because it’s free and top professionals can be found there.

Twitter, a free online micro-blogging application is also popular with recruiters, HR professionals, career coaches, resume writers and hiring managers. Therefore, in order to connect with these people, it is important to incorporate social media into your job search mix to enhance your chances of being found by employers.

As a micromessaging service with its 140-character limit, Twitter allows you to build your personal or business brand, develop relationships with people you wouldn’t normally have met, and gives you a chance to expand your network and sphere of influence.

So jump on the social media bandwagon, but prioritize your efforts so that you don’t waste time.

Below is a section of the audience at the Book Signing at Chapters, Brampton

“Daisy Wright was nominated and awarded the prestigious Outstanding Canadian Career Leader Award for two very important reasons: She has proactively contributed to establishing Canadian résumé writing as a viable leader in a largely dominated US market. She has also significantly influenced the Canadian marketplace through numerous high-profile volunteer activities. Her supporting material outlined multiple significant achievements in the preceding years.”

“For Outstanding Achievement in her Chosen Field”

Meet Your Chief Encouragement Officer
Are you an executive, manager or mid-career professional looking for a career partner to point you in the "Wright" direction? You have come to the "Wright" place, and I would love to have a conversation with you. I offer a full menu of career services, which includes career coaching, executive resume writing, interview coaching, and LinkedIn profile development. If you are stuck in a career rut, and need advice, I am your career partner. I am regularly contacted for career and job search advice by the Globe and Mail, Monster and Toronto Sun Media Group.  Visit my Career Musings blog to read my career articles. Are you ready to begin your career journey with me? Contact me now!
As Published In 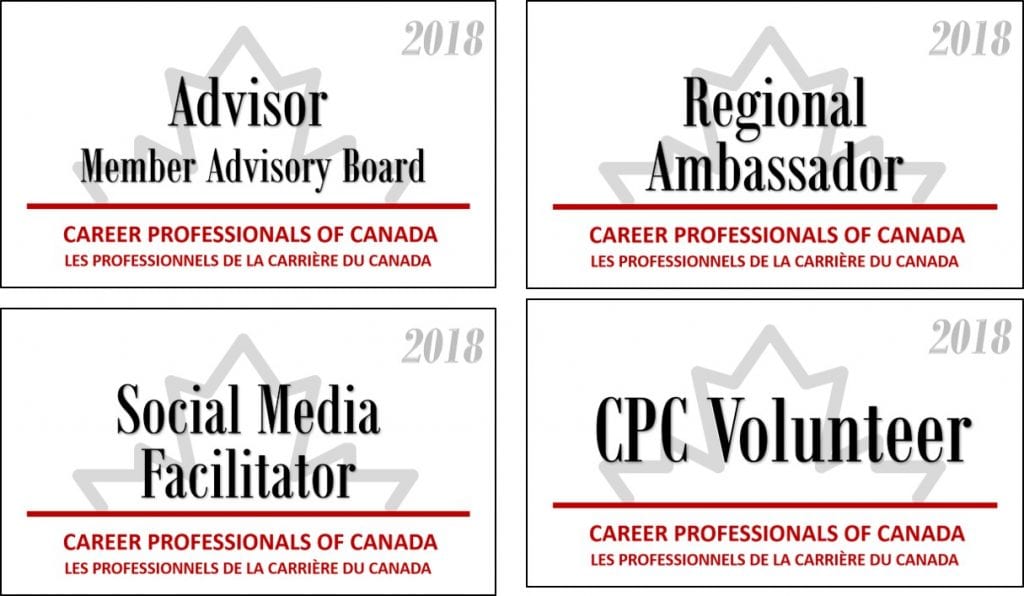 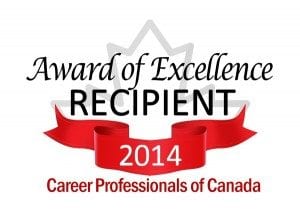 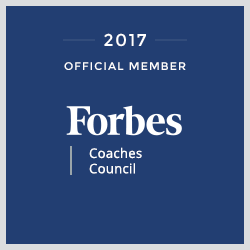 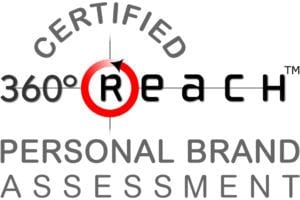 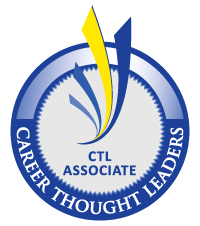 As founder and Lead Career Strategist at The Wright Career Solution, I provide resume writing and career services to executives, managers, and mid-career professionals. I hold several industry certifications including Certified Career Management Coach, and Certified Executive Leadership Development Coach, and Certified Resume Strategist, and I am known for my positive, ‘can-do’ attitude.
Case Studies
Blog
Skip to toolbar